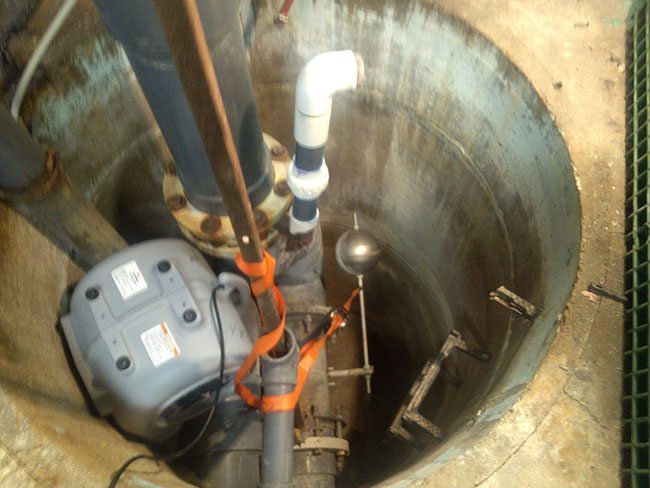 When is the last time you inspected your surge pit?

At a recent startup an issue was found with water flow and it was traced back to a problem with the float valve in the surge pit that was supposed to be controlling the water flow through the main drains. In this case the valve had failed and was no longer functioning correctly.

After opening the surge pit up, a quick visual inspection told us there could be an issue with the valve due to the amount of buildup and the odd angle the floats were at (not even touching the water…) The valve was fixed, the floats started working and the flow problem went away.

It seemed like a no-brainer after tracing the symptoms but the question on our minds was, why hadn’t this valve been inspected in the years since startup? Why had none of the previous companies that worked at the site looked at it when the issues were reported?

We generally recommend inspecting the surge pit whenever the pool is down for drain/refill, acid washing, or major maintenance.

How often do you check your surge pit?

Leave your comments below, and if you have any questions about odd problems that won’t go away give us a shout!