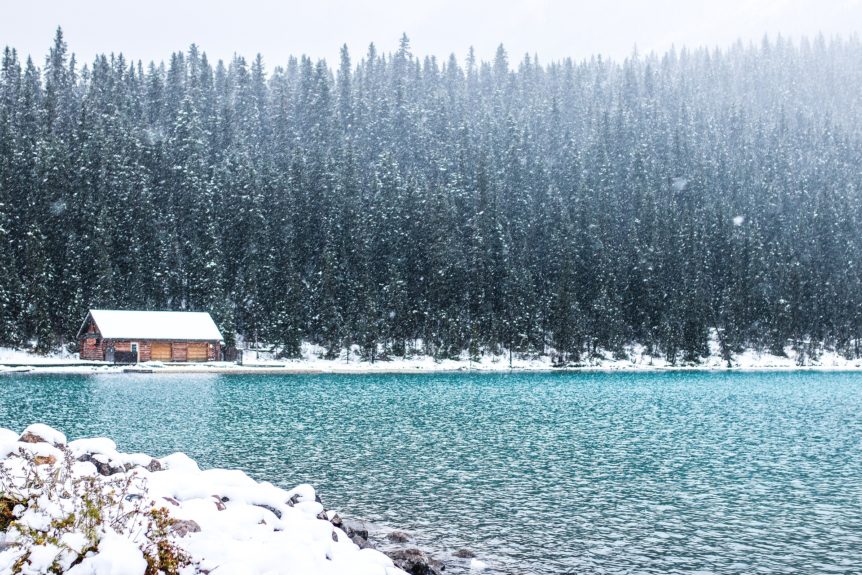 The winter is slowly creeping up on us and soon enough we will have to deal with another both loved and hated aspect of water. Snow.

As I dug deep in my bottomless back of wacky watery trivia I recalled reading about the Eskimo people having an unusually large number of words describing snow. As I started looking more into it, I realize that it was a common misconception. As a matter of fact we as people have a wide and colorful range of words to describe snow whether it’s falling or deposited of depending on its shape.

When cold winds move across long expanses of warmer lake water, picking up water vapors that freeze and then is deposited on land.

And there you have it. All the snow lingo you can possibly handle. Next time you wish for a white Christmas feel free to clarify the snow quality and deposit formations of choice.