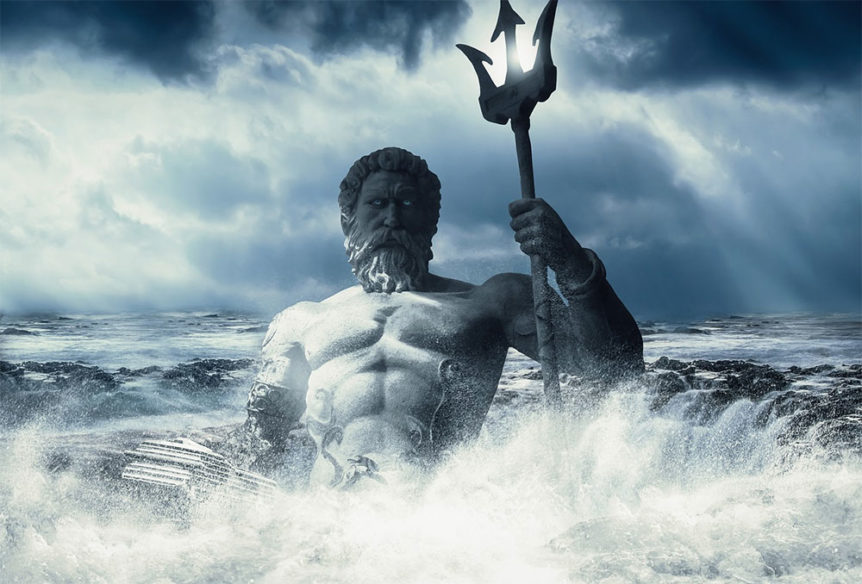 Gods and Mortals: The power of water in human life through Mythology.

It’s a known fact that people before the scientific era held a pantheon of Deities very close to their heart for pretty much every aspect of their lives. My hypothesis was that water, being as important as it is to human survival, would have a sizable representation in human mythology. A quick read via Google search not only confirmed my hypothesis, it left me smirking looking at the numbers. Out of 44 different cultures, 270 water Gods and Goddesses; deities made their way into my computer screen. Below is a list of how many water deities there are and their mythological origin.

Below is a list of some of the major Greek Water Gods:I cannot say I was surprised to find out that Greeks seemingly have the most entries in this list. Being of Greek descent myself, I was aware of the importance of water for an ancient, sea-fearing country surrounded by sea and crosshatched by rivers and lakes.

Myths and folklore have shaped culture for centuries.  Such is the power of these Deities that Thetis (/ˈθɛtɪs/; Greek: Θέτις [tʰétis]), daughter of Nereus and Doris, and a granddaughter of Tethys, mother of Achilles and of Amphitrite, Poseidon’s wife, was depicted in the left side of the American Confederate ten dollar bill between the years of 1861-62.

Luckily, there is an abundance of preserved art and mythical lore from a lot of different cultures, enough to keep a person entangled in their tales for a life time. Should one decide to part from their Facebook or Pokémon-ing long enough, there are mythical journeys awaiting the fearless sailors who are willing to traverse the treacherous seas and battle monsters and gods from a time before time.