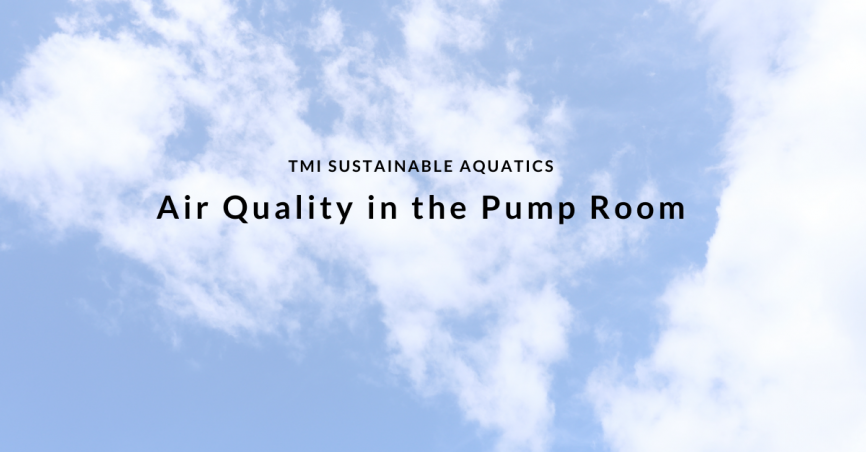 If your pool equipment is installed in a room with no HVAC, this will eventually lead to failure of equipment. Many pool pump rooms across the US fail to adequately ventilate the air in these rooms. When this happens, corrosive fumes can build up and slowly cause deterioration of the equipment in that room. Worse, many rooms have tanks of muriatic acid, sodium hypochlorite or other chemicals sitting in open tanks.

If you have a tank of chemicals sitting in the same room as the equipment, take action now. Chemicals such as muriatic acid off-gas highly corrosive fumes into the air. These fumes will linger, damaging any metals they touch. The first action should be introducing fresh air into the room and installing an exhaust fan. This will push the corrosive fumes out of the room. The second action would be to consider putting the chemicals into a chemical storage room, away from the equipment. Many codes and regulations now require that chemicals be store in a separate room on new installs.

If you are unable to move the acid tanks into a designated chemical storage room (with proper ventilation) then you could put acid fume scrubbers on the acid tanks, such as the ones used on submarines. These scrubbers use a reagent to remove much of the corrosive properties from the fumes.

This is usually measure in air changes per hour (ACH). It’s generally considered that the minimum air change per hour in all commercial and industrial spaces be 4 ACH. For mechanical rooms, that should be much higher.

The equipment will operate better and last much longer if the room is properly ventilated. If you notice a lot of rust on the metal in the mechanical room, it’s a good idea to investigate the air quality, as it’s probably the main culprit.