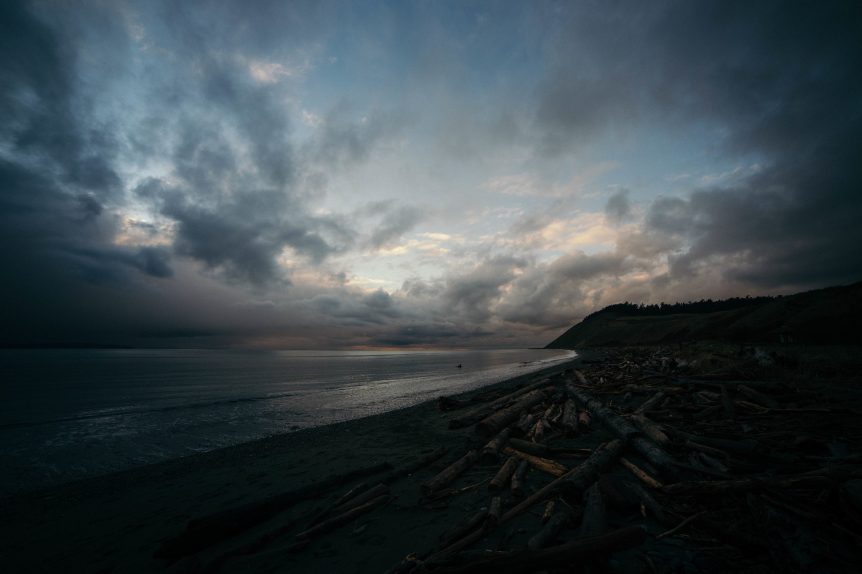 Welcome to the fifth installment of our Water Series, today’s facts are about water in America.