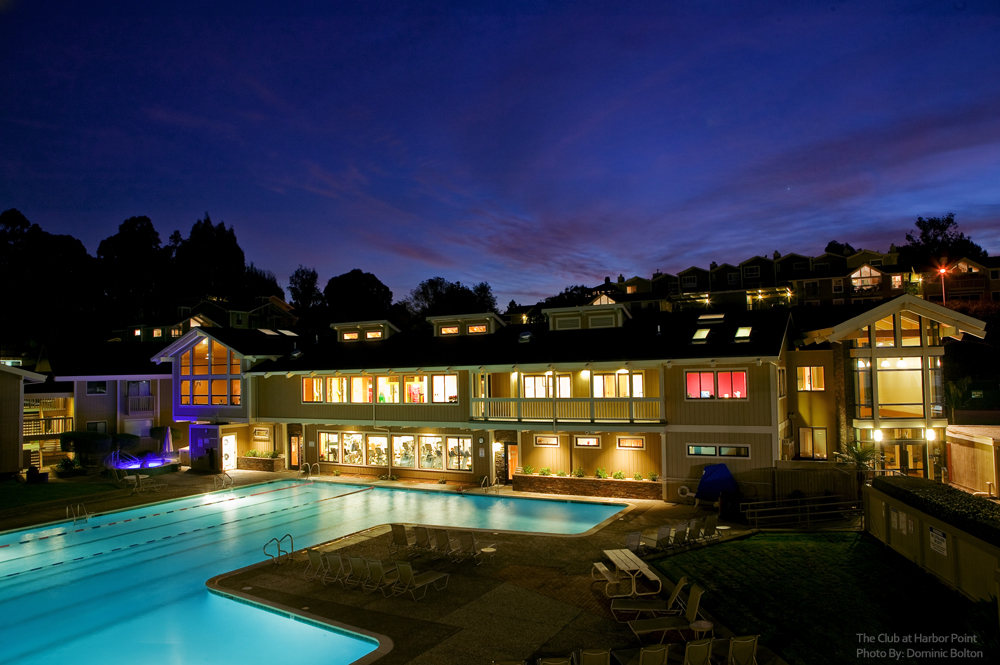 Read an except from TMI interview with Bob Kaliski:

How important is the swimming component at this tennis club?

“Swim members are very important to us, because, in reality, they allow us to have all the other facilities paid for by the swim members.  Even though the utilities for the pool cost money, heating the pool etc, the swim memberships pay more than that, covering other costs giving our tennis memberships a break in their costs.”

Installed first TMI system in 1998, what compelled you to go with Salt?

“I had been club manager for about 10 years and had seen swim suits in Lost and Found in terrible condition, with holes in them, people had been complaining about burning eyes and all sorts of complaints that raw chlorine will do.  We were searching for a way to allow members to swim at Harbor Point without all those reactions.

“After we installed the TMI system, the members came back in droves saying how much they loved the water, how soft the water was, their eyes no longer burned, their swim suits weren’t rotting off their bodies and they were ecstatic about it. The word got around.  AT that time we had about 150 memberships, and when word got around to the other clubs, we must have picked up at least 50 swim members from the other clubs because of the quality of the water in our pool.  “

It was cost effective from the start.  We used to have to pour all sorts of chemicals into the pool before, and the TMI system allowed us not to have to do that, not shock the pool anymore, and add a fiberglass bottom to the pool solving the algae problem.

Yes.  Once the maintenance people learned how to use the equipment it was a piece of cake.  All we ever had to do was order new cells when the old cells wore out.

We were putting in a brand new $3.5 million fitness facility and we wanted to make sure that our pool, along with our other pools (wader and spa) were upgrade as well. TMI has the the top of the line system and we really trust TMI so we decided to go with TMI.  We are ecstatic.

What would you say to other facilities