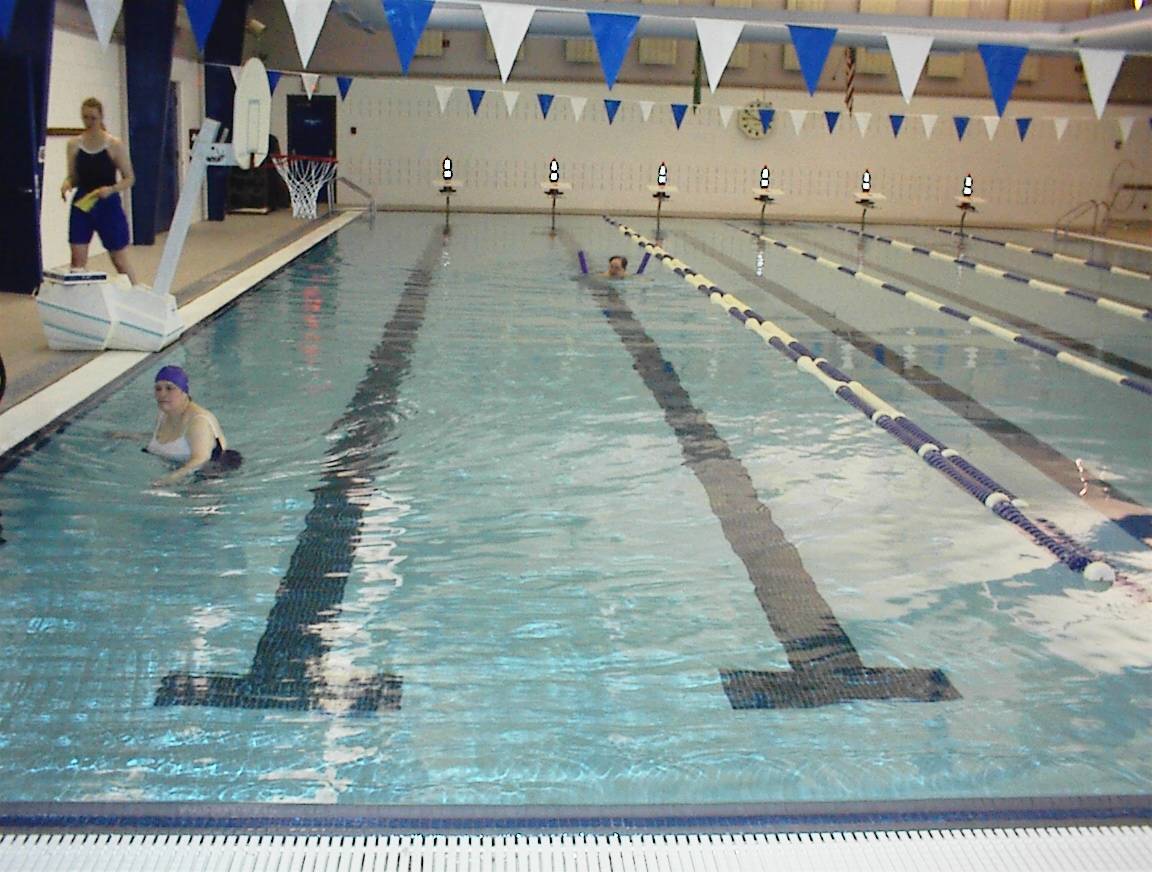 Municipal Pool 120,000 Gallons –  3 pools Salt Pure® Conversion:  1998 Salt Pure® Upgrade:  2010 The City of Fife is centrally located between Seattle and Tacoma.  The Fife Swim Center is one of the biggest learn to swim places in Washington State.  On any given week in the summer, this swim center will see approximately 600 kids going through the swim lesson program.  They  also have a couple of swim teams that practice there and a pretty active senior group. The City of Fife decided to convert to Salt Pure® in 1998 to get rid of the chlorine and chemicals they were keeping on site.  The then Parks Director was intent on going “green” and wanted to be one of the first pools in the lower 48 states to have the Salt Pure® program. “The swimmers absolutely love it.  Our patrons now are loyal.  We have people driving 25 miles to come to this pool for that reason and they like it because in their opinion, it makes their eyes feel better when they are in the water, it makes their skin feel better when they get out of the water and they really like that it doesn’t bleach out a suit in one day and they get more length out of the clothes they use to swim.” Matt Ray, Pool Manager In an interview with Matt Ray he shared the following: “when the original system had run it’s course it simply wasn’t an option not to upgrade with another Salt Pure® System.” “Working with TMI has been really wonderful.  With any program like this, going through a one source company is a risky business and we have been really pleased with TMI, we have had really good pricing and any time we have had a problem they are instantly on the phone as well as being able to get us parts – this has really been a load off the city’s mind.”   What would you tell another Pool manager if they were thinking about going salt? “My advice would be to investigate it and go ahead and do it.  Your patrons are going to love it.  They are going to develop loyalty in your program vs other places that don’t do it. “ “Very satisfied with the support that we have received over the years. Their tech support is #1” David J. Cantlin City of Fife Parks