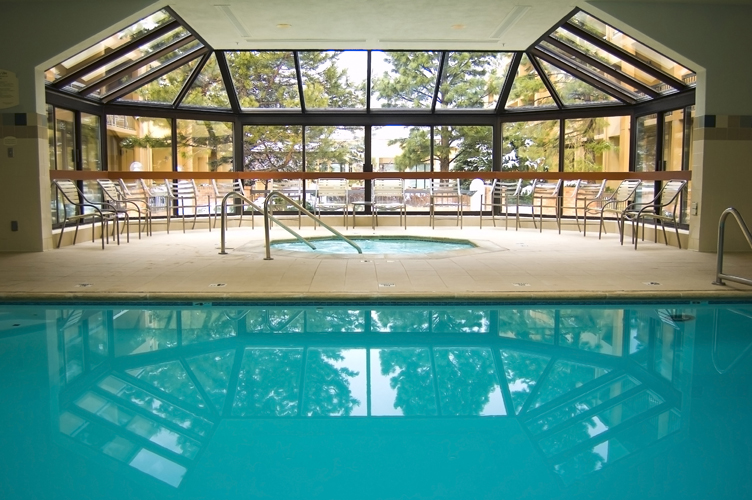 There is a ton of controversy and misinformation about the difference in the effectiveness between low and medium pressure UV units.

First, you have to decide what you want the UV to do. All we are really looking for is for the UV to reduce the chloramines (combined chlorine), and by chloramines I am talking specifically about monochloramines.

Most low-pressure UV provide 40 mj/cm2.  However, there are units that we provide that are 60 mj/cm2. With low-pressure systems facilities can do basic maintenance on the units themselves.  Medium pressure requires a service technician.

To better illustrate my position let me relate a prospective client interaction I had last year. I was asked by a large medical facility in Chicago to drop by to discuss UV with them as they were actively looking to add UV to their pools.

The facility’s director had two bids from local suppliers that he had a fairly extensive history with.

Both companies had proposed medium pressure UV systems claiming that medium pressure was the only complete solution to his problem, which was quite simply high combined chlorine.

The Health Department required him to be below 0.5 ppm; his combined could spike into the range of 1.4 -1.6 ppm.

I suggested that he ask both suppliers how they measured dichloramines, trichloramines, and trihalomethanes so he could validate their argument. He agreed to follow up with them and get back to me.

A few weeks later we received a purchase order for low-pressure units with a simple statement from the client that read, “They could not answer your question for me, as there is no way for them to test the levels of chloramines that they were claiming to reduce.  The references you provided me assured me that my chloramines would be reduced with a UV from TMI at half the price.“

Eight months later he continues to see his combined chlorine hover between 0.2 and 0.4 ppm.

This is my perspective after around 8 years of research and field use.  I do not consider myself an expert in the field.  My company has been utilizing low-pressure UV systems with success at lowering chloramines, so this is simply my opinion based on my experience.