This question has bounced around my office a few times over the last few weeks. As the season came to an end for most outdoor pools, we saw a surge of CYA-related problems come through the tech support channels.

The specific circumstances changed in each case, some saw their controller stop tracking correctly, others encountered frequent clouding issues, others yet saw debilitating chlorine demand and others still a resurgence of chlorine resistant “Pink algae” (after treating for it 2 or 3 times).

The problem in each case was an elevated level of CYA that either reduced the effectiveness of their chlorine to almost nothing, or worse, created demand scenarios their systems simply could not keep up with.

In every case the only “fix” to the problem is a dilution, for some that was 25 – 50% of their pool, for others it was a 90% drain to get into measurable range, and then partial drains to continue dropping back into allowable limits.

Draining is a costly endeavor though, from the water and chemicals to time and lost revenues. Unfortunately, it is the only way to reduce CYA currently.

I am repeatedly ask why trichlor is even allowed and frankly, I just don’t know. I do know that some states have strict limits on CYA levels, and some flat out ban it for commercial use (which would also ban the use of di/tri-chlor). None recommend it be used on indoor pools, and most ban it for indoor use (even where use outdoors is allowed).

For years I’ve been an advocate for the minimal use of CYA (TMI recommends 25 ppm or less), and avoiding stabilized chlorine in commercial pools.  This is why:

Cyanuric Acid must be diluted out, it is not consumed nor is it removable by any chemical means currently available to us. This means that once you make the decision to add the CYA, you are committing yourself to either waiting for it to dilute out from backwashing, or, draining your pool at some point.

I am not a fan of “solutions” that can create problems AND are not reversible. 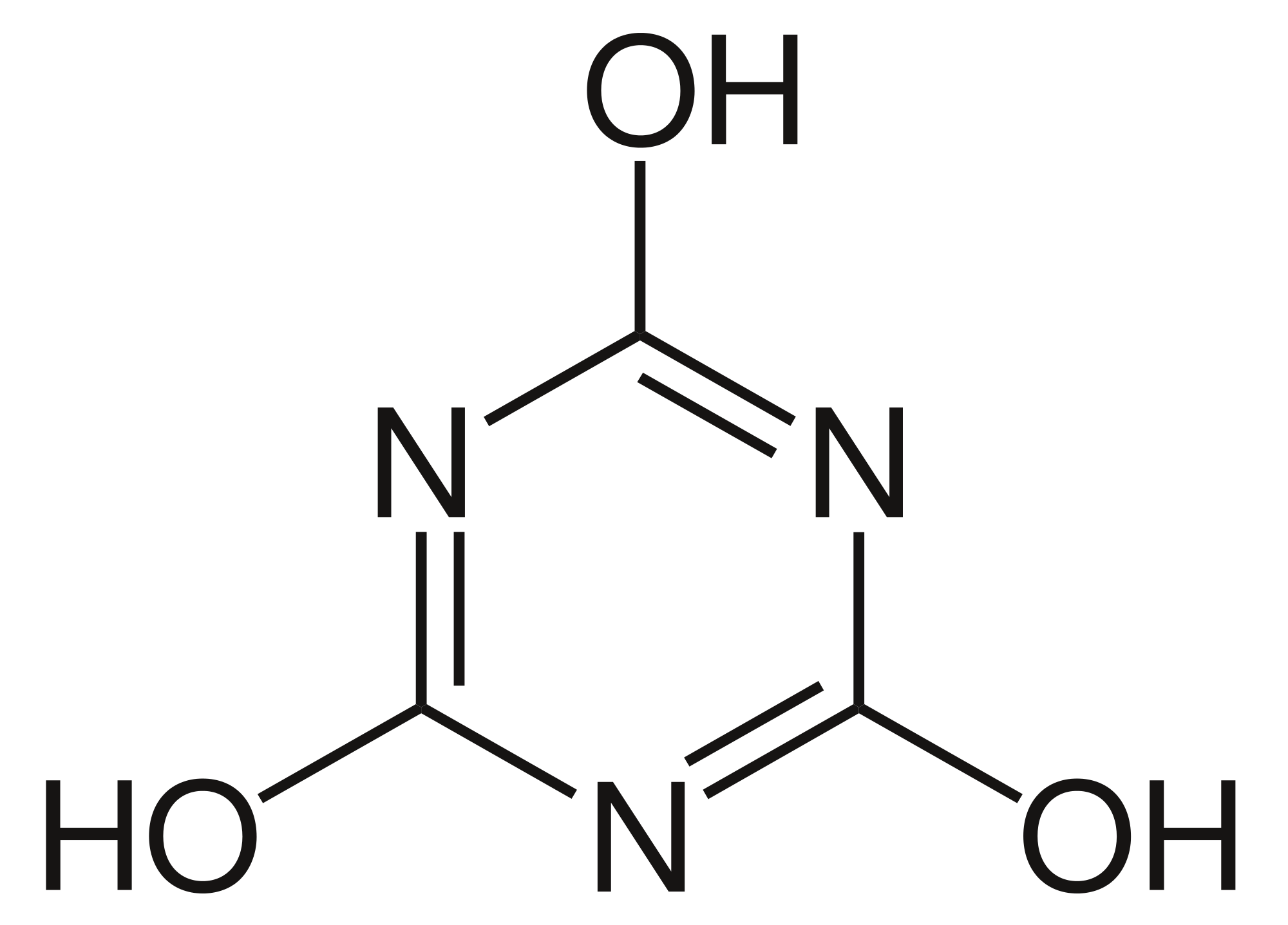 Cyanuric Acid has been used as a chlorine stabilizer for a long time and it has been proven that minimal use can greatly assist outdoor pools in warmer states. CYA is either a standalone chemical added at the beginning of the season, or is an additive to the chlorine used throughout the season (i.e. dichlor & trichlor).  The commonly accepted practice of adding CYA or monitoring rise to maintain a residual of 20-40ppm for outdoor pools has been a standard for years, and so long as levels are not allowed to exceed those ranges things generally work well.