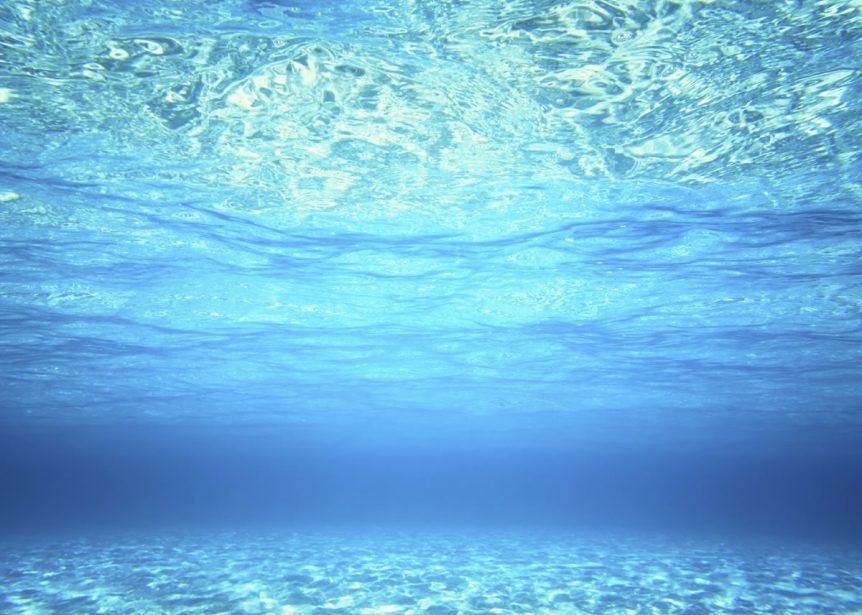 We are going to do occasional blogs on water because we’re fascinated with it.  We hope you enjoy and find these facts as interesting as we did. All life on earth is involved in water somehow. Some of us drink it, others bathe in it. Some of us even use it on a commercial capacity. Whether an “amateur” or a “pro” in this water business, there are always aspects of the water that we don’t really know anything about. We set out on pulling together from various sources facts about water and the results of that search have sent us on a roller coaster of emotions and hours of contemplation. Enjoy!

Some science facts about water: