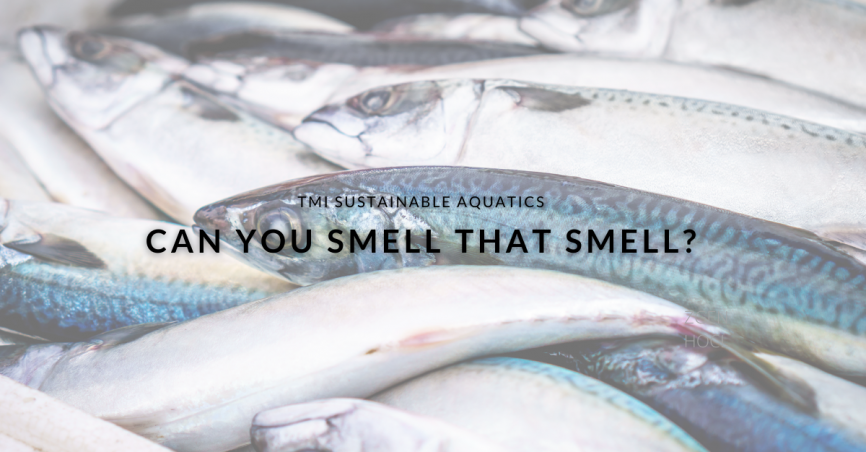 We received a call from a long-time client of ours in Alaska, they have a large, quite old indoor pool with a surge tank. The pool is chemically treated with our commercial chlorine generator and has our Low-Pressure UV system in place for some time now. Everything had been going well but recently they had begun to notice that the combined chlorine – Chloramines – had begun to creep up and, at the time of the call, it stood at almost 2PPM!

We began out troubleshooting with ensuring that the UV was functioning to manufacturers spec and that the bulbs were within their life range. This and everything else we looked at, source water contamination and the usual list of suspects, but nada?

We then asked them when the surge pit had last been inspected & drained, the answer was “not for along long time” so we tested for combined there and it was substantially higher; the question became why?

After some research, it turns out that decaying corpses will release amines at some stage in the decomposition. The pool is in a fish processing town; this was a surprise but at least we had a solution to work with.

The client is now draining and cleaning out the surge pit to remove that potential issue, I wonder what they will find, and I am glad it is not me down in there 😉