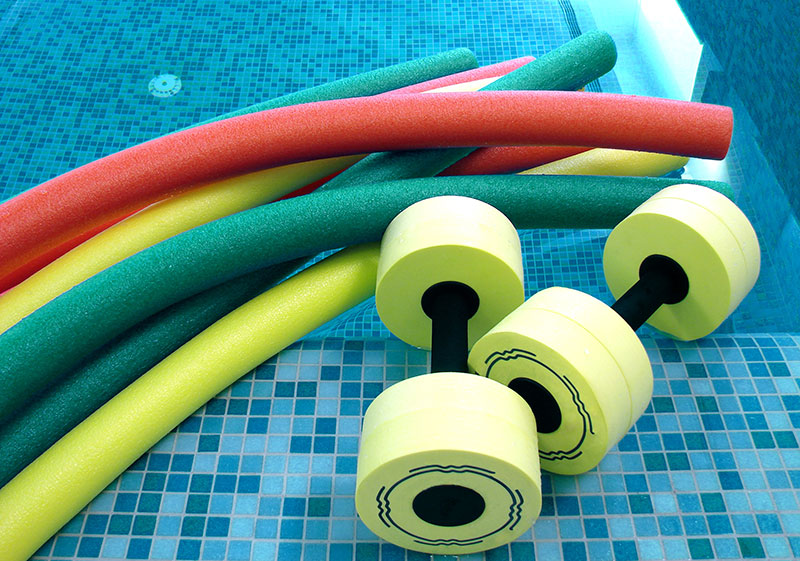 At a very busy indoor pool complex (a client of ours) swimmers and staff began complaining of itchy skin. Over the next few days the incidents of itchy skin continued to escalate, which was obviously a concern to management. This is where it gets interesting.  The folks in Programming looked to Maintenance and pointed a finger at them, blaming them for poor water management, which of course, set the cat amongst the pigeons.

A full battery of water tests followed. The initial results came back from the lab as pseudomonas; that set more fingers pointing. Of course, the guy with the target on his forehead was the Maintenance Director, since aquatics felt it was his responsibility to prevent this from occurring.  He pointed to the many tests that he had taken showing good water balance and an acceptable level of free chlorine. “Not good enough!” he was told. This is where the confusion began to seep into the situation…the water balance was correct, there had been no incidents,what on earth was going on?

During the testing, one of the lifeguards reported that she had a rash on her arm and face. Odd since the guard was only near the pool but was not in the pool that day.  This triggered the Maintenace Director to have a flash of brilliance (born of a certain degree of desperation), and he submitted a pool “noodle” to the test lab where they wrung out the water that had collected in the noodle and tested the sample.

Bingo! The pathogen was living inside the noodles, which was stored with the lifeguards flotation devices!!! (The red floaters they carry under their arms).  Problem solved!

Since the discovery, new cleaning protocols have been enacted. The noodles are now sanitized nightly, and any noodles in the water during a bio-event are immediately pulled, treated and replaced with clean noodles.

The last time I saw the Maintenance Director, he was heading to the Program Directors office with a grim smirk on his face.  Can’t say that I blame him.